SPOTTED PUP  is a great dessert for any meal and so easy to prepare.

Put everything in the pot after water begins to boil; stir frequently until water is absorbed by the rice.  While we use 2 cups water per 1 cup dry rice.  Cover and lower the temperature to simmer. White rice usually takes 20 minutes.

Good by itself or add a topping such as pecan or cashew nuts, fruit such as peaches will make a good topping.  Some cooks will use milk and egg though original chuckwagon cooks made due, but spotted pup is much like rice pudding. 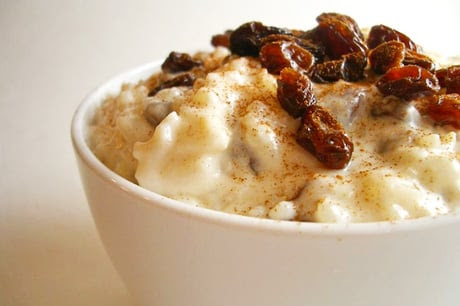 1 In a medium-sized, heavy-bottomed saucepan, bring the milk, rice and salt to a boil over high heat. Reduce heat to low and simmer until the rice is tender, about 20-25 minutes. Stir frequently to prevent the rice from sticking to the bottom of the pan.
2 In a small mixing bowl, whisk together egg and brown sugar until well mixed. Add a half cup of the hot rice mixture to the egg mixture, a tablespoon at a time, vigorously whisking to incorporate.


3 Add egg mixture back into the saucepan of rice and milk and stir, on low heat, for 5 to 10 minutes, until thickened, or about 160°F (71°C). Be careful not to have the mixture come to a boil at this point or it will curdle. Stir in the vanilla. Remove from heat and stir in the raisins and cinnamon.
Serve warm or cold.   photo by friends eat:

return to Chuck Wagons
Posted by cowboysandchuckwagoncooking at 12:14 PM

Add comment
Load more...
Newer Post Older Post Home
Subscribe to: Post Comments (Atom)
Cowboys and Chuckwagon Cooking wants to thank you for your viewing. We will be pleased to add recipes that are sent to us for posting. Chuckwagon cooking is non-profit and has placed these posting for keeping the heritage of Western living.

Never Argue with the Cook

Ride for the Brand Cook-Off 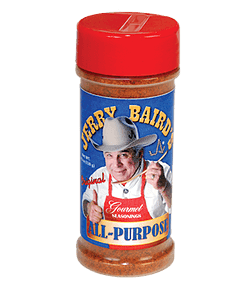